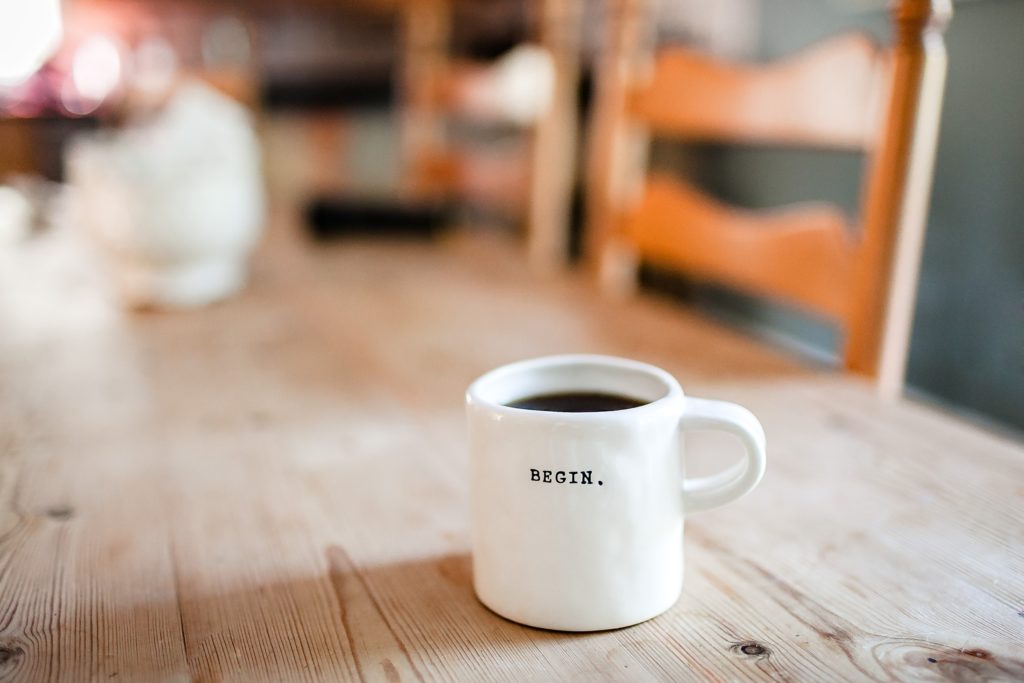 The Beginning of a Journey

How did I get here; from Social Services to Holistic Nutrition? Well, where do I begin…There have been many little and not so little things and people over the past few years that led me to where I am today. I just didn’t know it at the time. Here’s just one of those moments, albeit not so little.

Although the exact dates may not be so clear, the change started to rumble louder about five and half years ago. You see, when my daughter was almost 2 years old, she was having the most difficult time getting over a cold. Just as we thought it would be gone, it would be back again. Days turned into weeks, with coughs that seemed to get better but would then worsen at night and off we’d go to the clinic, again. Each time, we were reassured that it was simply a cold and that because she was in daycare, there’s nothing to worry about…but I did worry. I knew there was something, but when I was always told it was nothing, I feared becoming “that” mother; making something out of nothing, over protective and therefore over-reacting. Eventually we were given puffers and was told it was simply a common childhood respiratory illness, bronchiolitis. However, even with the puffers, the cough didn’t go away. After a rather difficult few nights and as my partner left for work around 5:30 in the morning, I called him to tell him he had to turn around and come home and that we had to take our 21 month old to the hospital – her breathing had become increasingly labored, and she was getting worse.

​We drove across the city in the early morning, luckily just before rush hour traffic began to build. I sat in the back seat with our daughter and tried to comfort her as she was crying. As much a mother hates hearing her baby cry, I didn’t want her to stop, to fall silent. If she was crying – she was breathing.

We arrived at the children’s hospital and were rushed in. After the intake, we were settled in a room where she began receiving oxygen and a steroid inhalation through the little mask that covered her sweet face. Throughout that morning, after countless treatments, as we were curled up watching cartoons, she began to show signs of improvement.

The Doctor came in at one point and we were hoping to soon head home; it had been a long day and it wasn’t even noon. We were advised that she needed to stay a little longer as her oxygen levels still were not where they wanted them to be. He then continued to explain how directions for the puffers that we were prescribed by our clinic (although not our family Dr), were incorrect. He explained that what had just occurred was likely a cold induced asthma attack. He shared that as it was likely misidentified and/or treated correctly, it laid the foundation for this to happen. Her little lungs were tired. He adjusted the prescription, and explained what to look for if this were to happen again.

Don’t worry; I was going to do my best to never have this happen again. I was enraged.

I’ve learned something about myself – when I’m scared, I can get angry, oh and I cry. I was so mad. Mad at the clinic for not listening to me all those times I brought her in knowing there was something more. Mad that only after I pushed, did they do something other than tell us it’s just a cold; they prescribed puffers, but did so with the incorrect directions.

I was determined to support our daughter’s health so that this never happened again. I began researching. I began to learn more about the immune system’s connection to asthma. I began researching ways to strengthen the immune system of a toddler. I stumbled upon the role of vitamin D and probiotics in immune health. Bingo! As a lot of nursing mothers, I knew we should supplement with vitamin D, although I never really knew why that was important; I just did it. I heard about probiotics, but again, never researched their actual role and benefit. I figured there was no harm in adding these things to see what happened. As the puffers weren’t meant to be used long term, it was soon time to stop. It took a little time to wean her off them as I was afraid that it would happen again, but while we were weaning her off, we began introducing the probiotics and vitamin D. What we noticed is that she got better; faster than she had been.

Shortly after this experience, I worked with an incredible Naturopathic Doctor who validated what I had been doing and further enhanced our plan to strengthen the overall health and wellness of our daughter; and it worked. I moved from a passive participant in my child’s health, to an active one, and became even more determined to be her advocate.​

It took a long time for me to not wake up in a panic or hold my breath if I heard her cough. But over time, her colds were less; less in frequency, less in duration, and less in severity. It’s really only been in the past year that I’ve been able to breathe through her coughs and colds; to not expect the worse. We came out the other side more informed and empowered and it is working. I was also armed with a new curiosity to learn more; to take control of our health. We continued on our way, making smaller changes as we went…

​However, I still had no idea where that would lead…

A dog, a vet, and finding your passion → 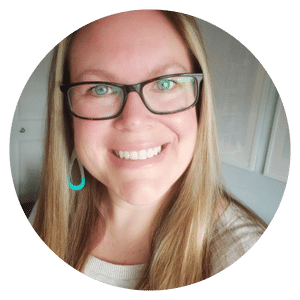 A Registered Holistic Nutritionist, Advocate, Mother, and Partner who is helping others on their journey to wellness. 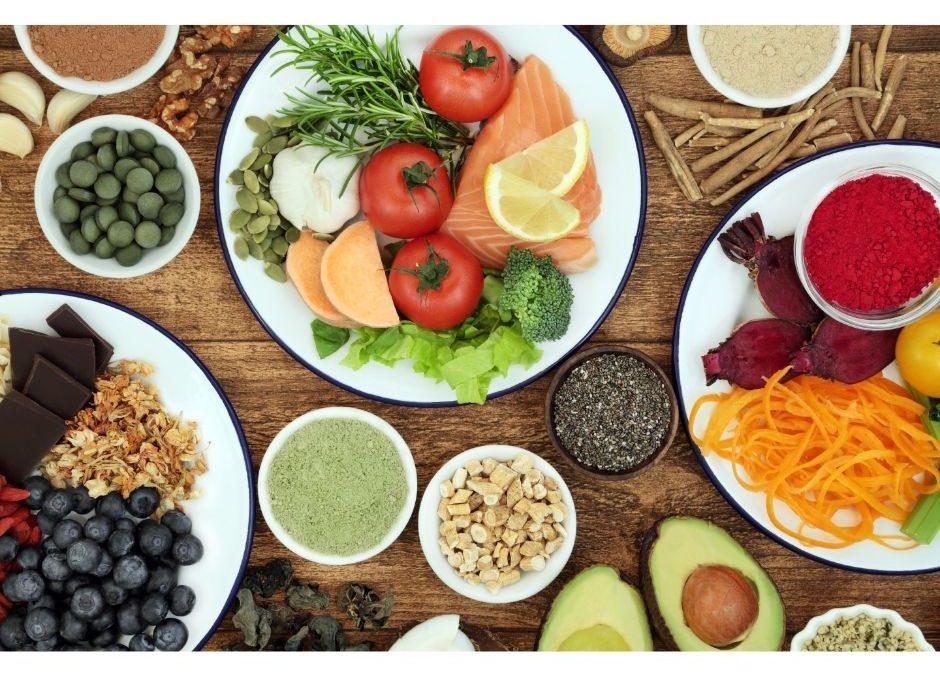 Reduce Inflammation With These Key Foods 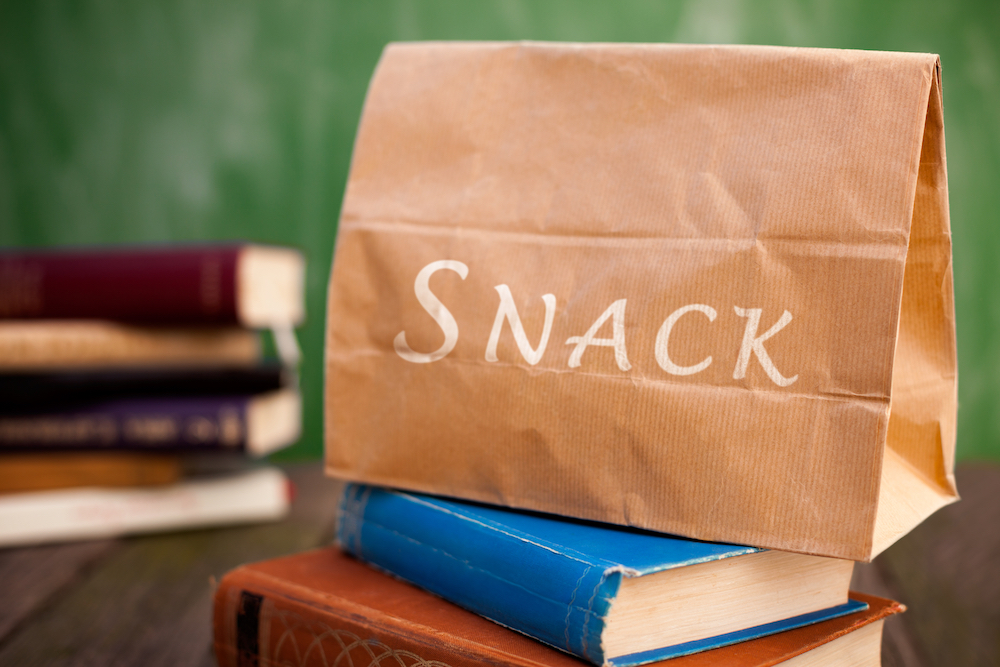 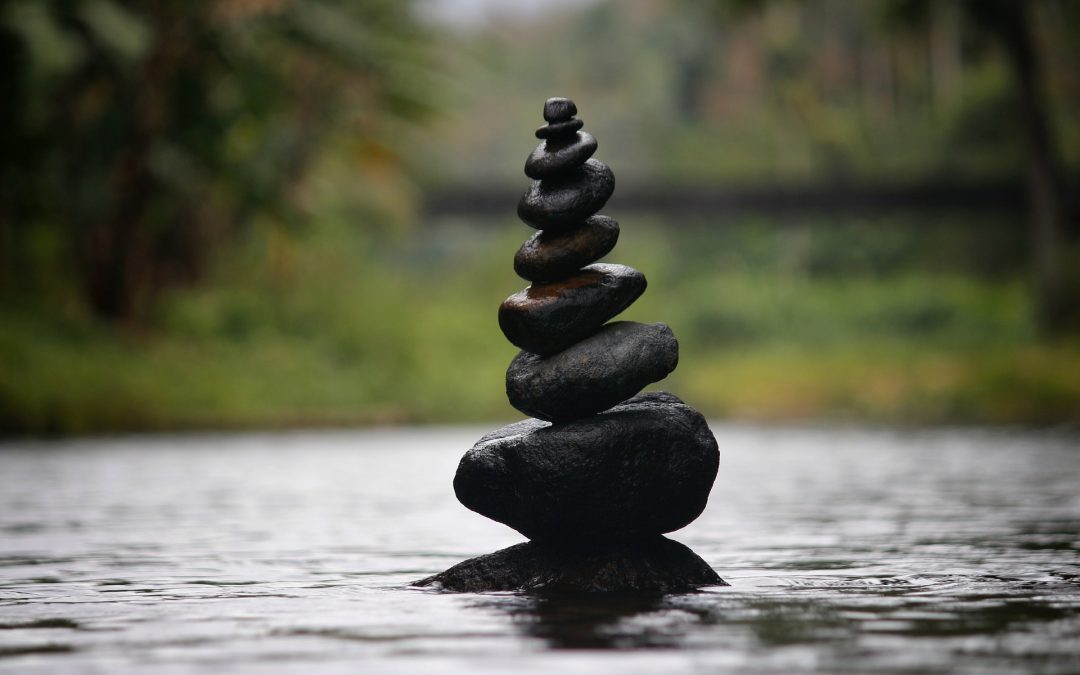 Entering the wellness journey with grace 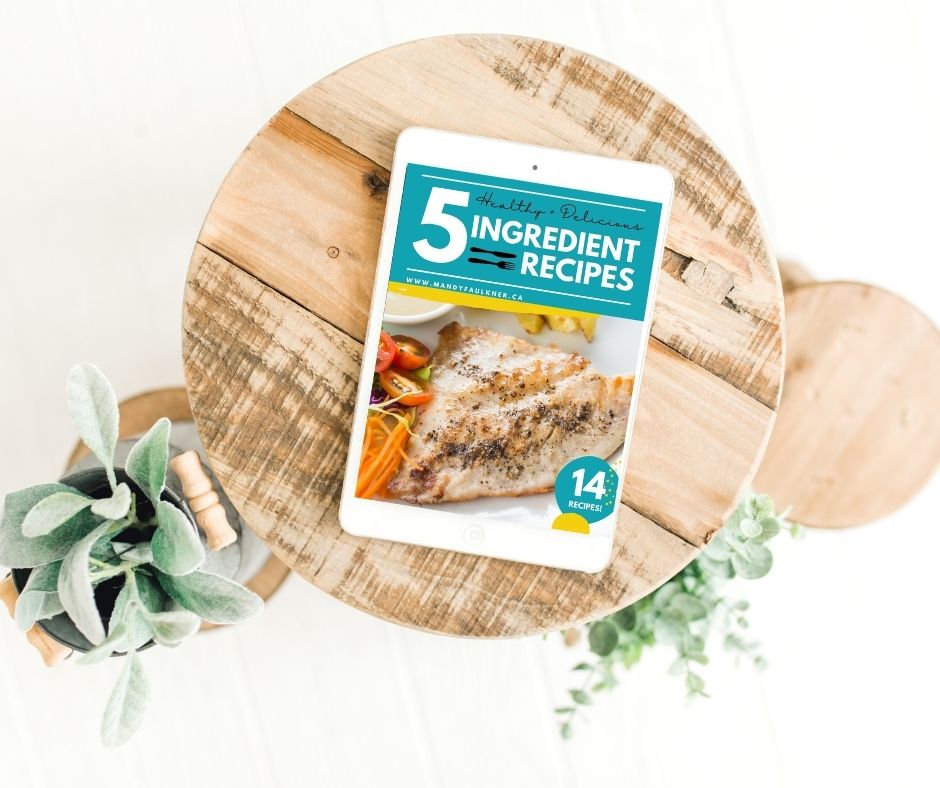 If you’re looking for EASY recipes with AFFORDABLE ingredients, my Healthy & Delicious 5-Ingredient Recipe eBook is packed with tasty 5-ingredient recipes that even the pickiest eater will LOVE!